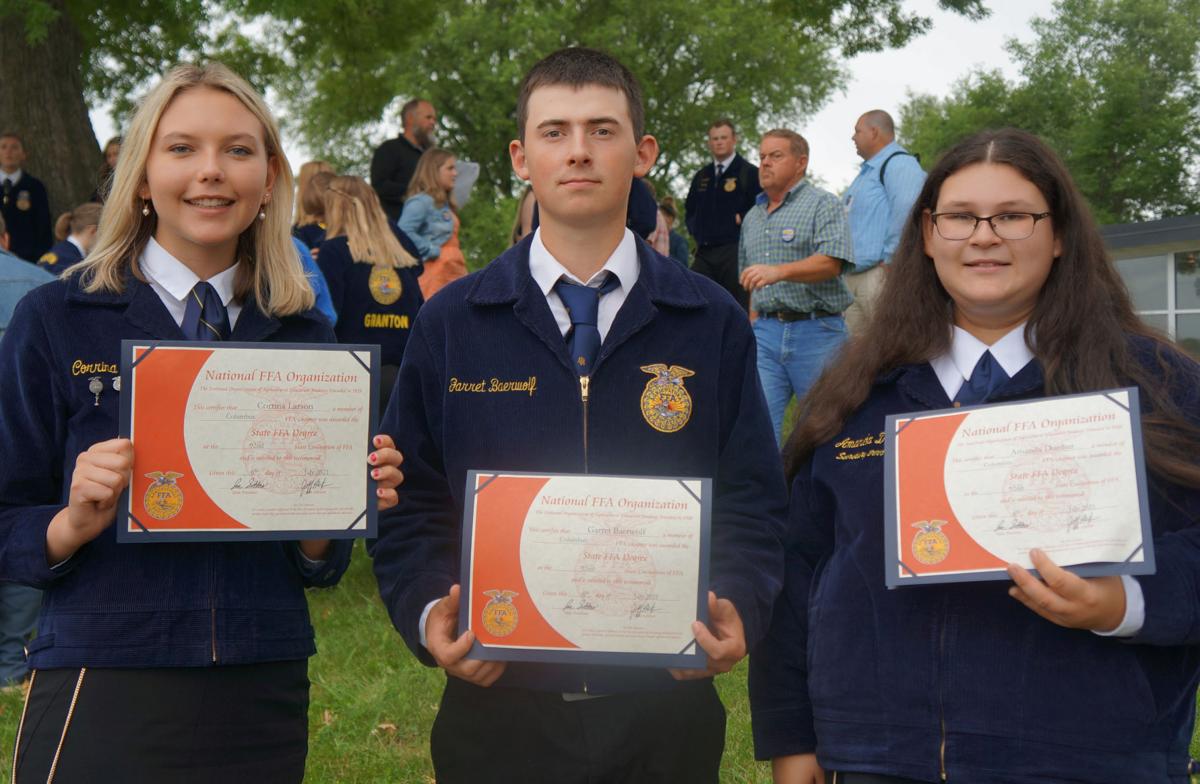 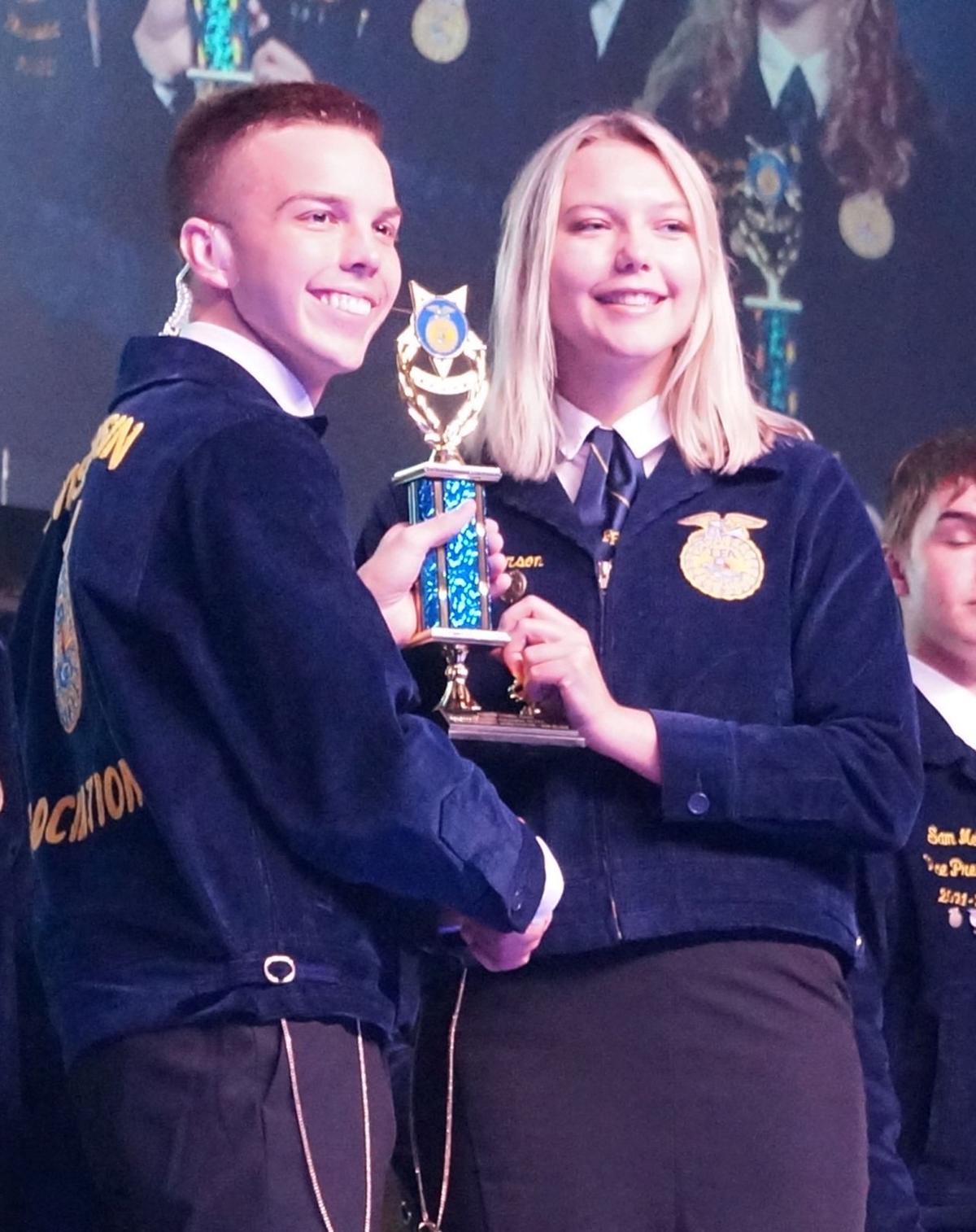 The Wisconsin Association of FFA held its 92nd State FFA Convention July 5-8 at the Alliant Energy Center in Madison. The Columbus FFA Chapter and its members have received several awards and recognitions.

Columbus FFA Chapter placed fourth overall in the state in the National Chapter Award competition, a 3-star gold rating on their entry that is passed to the National FFA for competition at the national level. The chapter ranked in the top 10 in all three main areas of the application and received fourth place in Growing Leaders, 10th in Building Communities and eighth in Strengthening Agriculture.

Your membership makes our reporting possible.

Three members were recognized for placing in the top five in the state for their competency awards, which are based on their individual supervised farm experience projects, Amanda Dunbar, Equine Science, placement; Hannah Dahl, farm sales; and Morgan Baerwolf, Goat Production. Five FFA members received their FFA State Diploma, the 2020 recipients were Steven Taylor and Jordan Prosser, and the 2021 recipients were Garret Baerwolf, Corrina Larson and Amanda Dunbar. The Wisconsin State FFA degree is the highest degree an FFA member can earn at the state level.